Founded in 1970, we started enamelled wire production with an annual capacity of 80 tons.

In 2001, moved to a new factory，Expand production capacity

In 2011, the land was purchased and the factory was built.

In 2015, the company directly exported to South Korea, India and other countries. 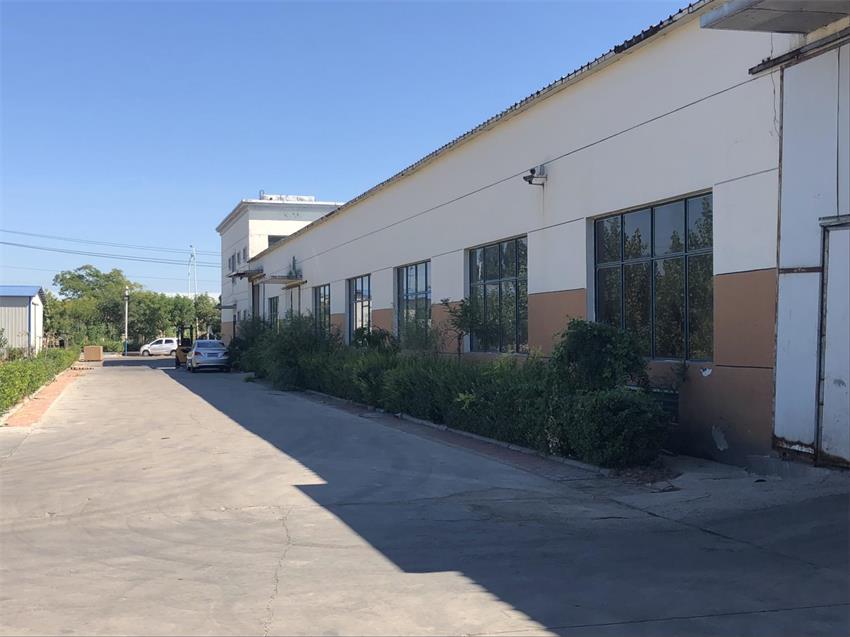